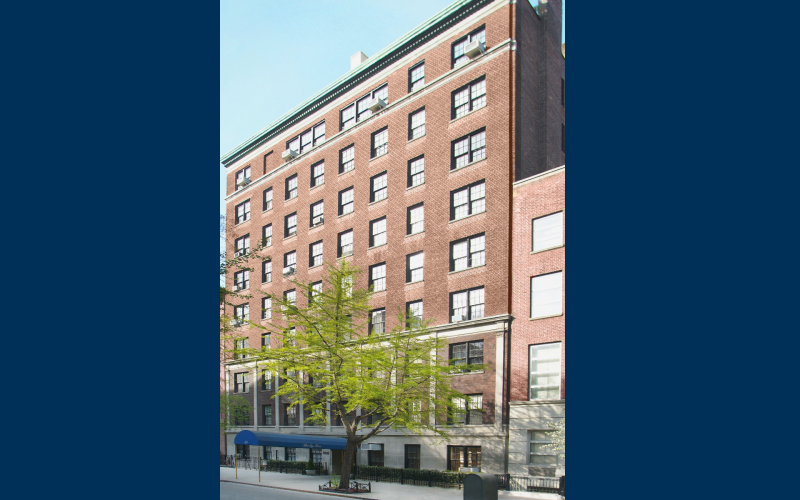 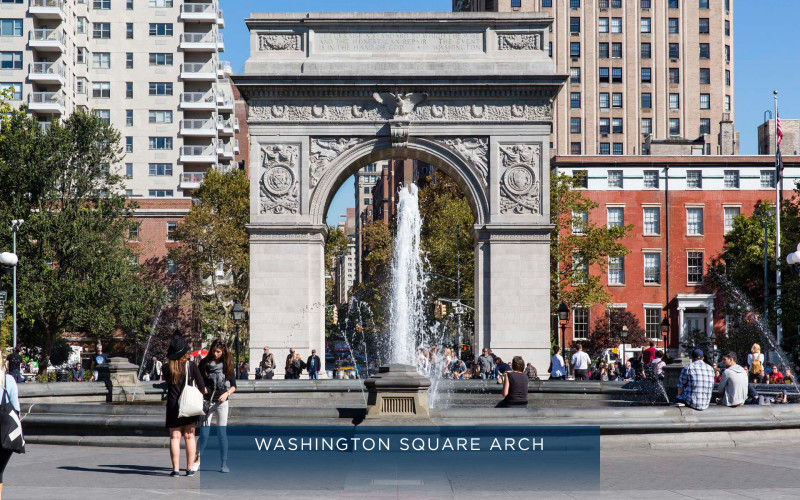 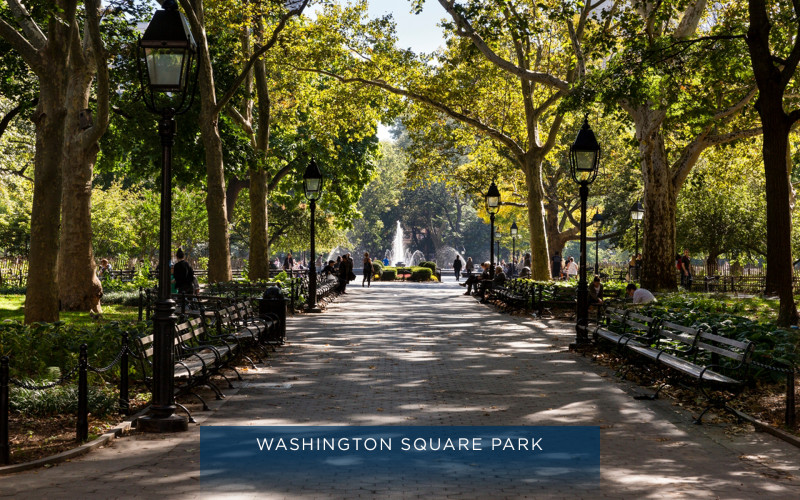 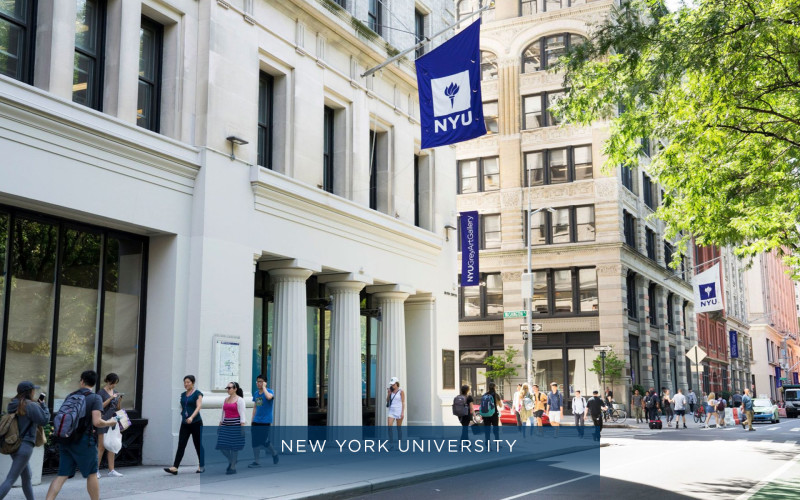 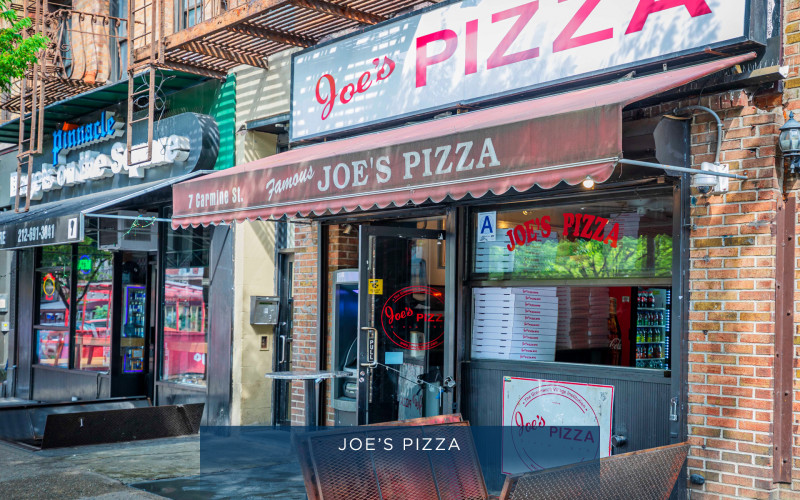 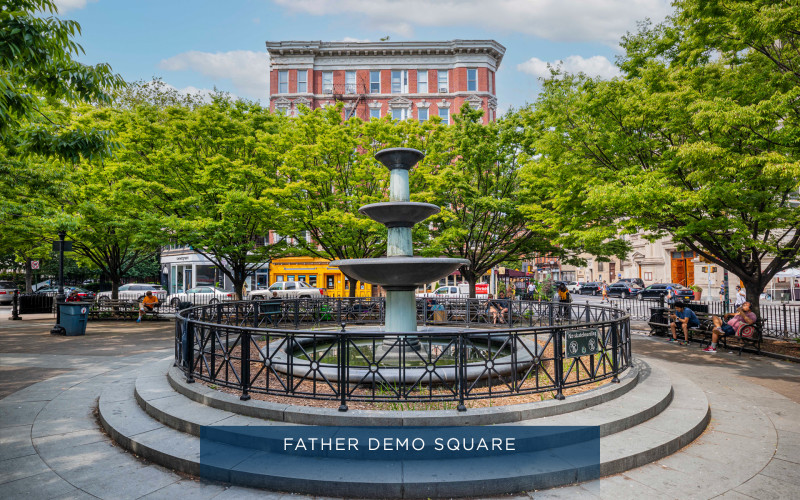 35 West 9th Street sits on a tranquil tree-lined street in the heart of Greenwich Village. It was built in 1926 and converted to co-operative in 1982. This elegant 10-story co-op has 36 units, with only 4 units per floor, each with varying bedroom units. Many homes feature attractive pre-war details, such as beamed ceilings, wood-burning fireplaces, inlaid herringbone floors and original moldings.