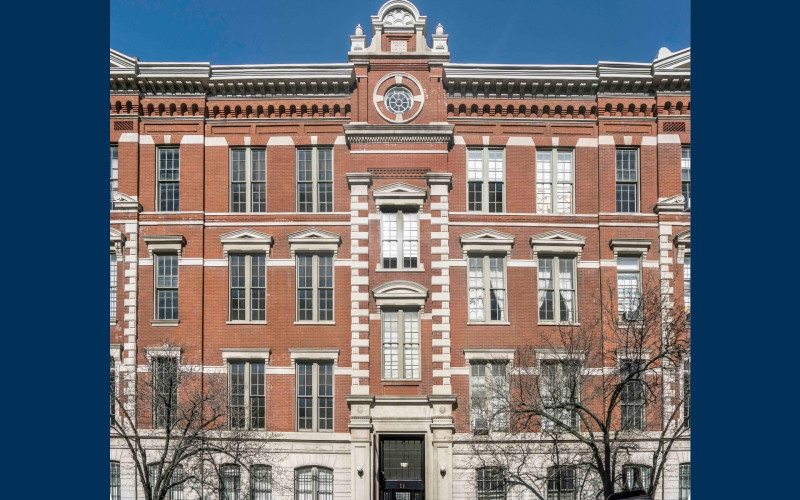 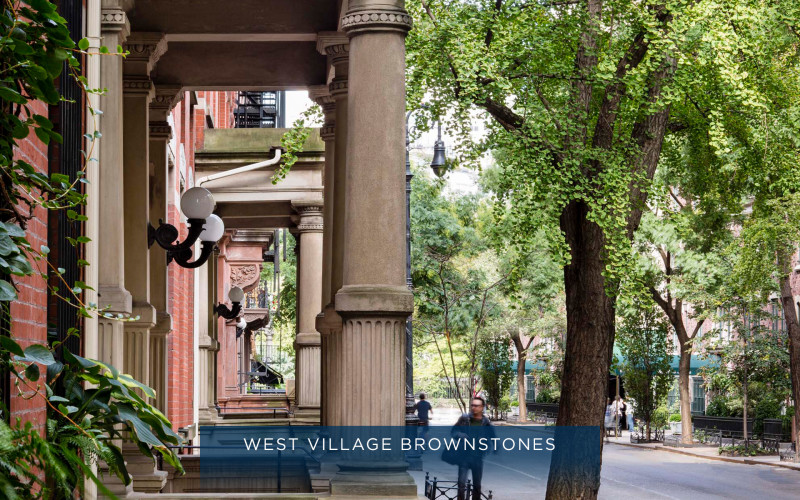 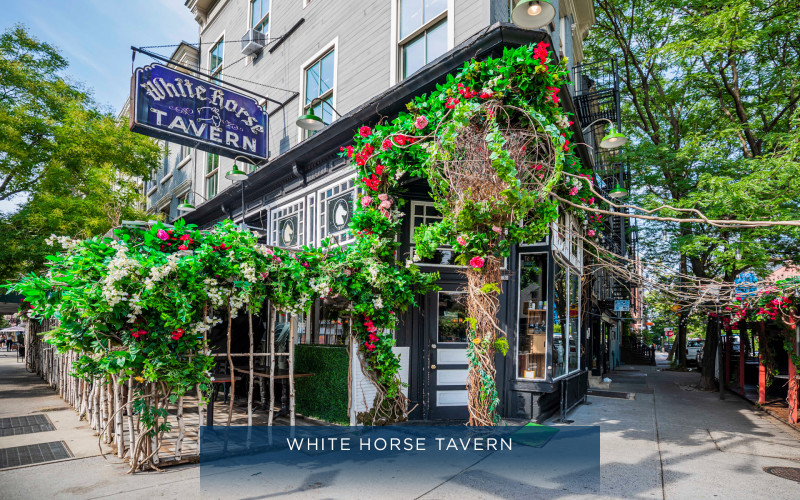 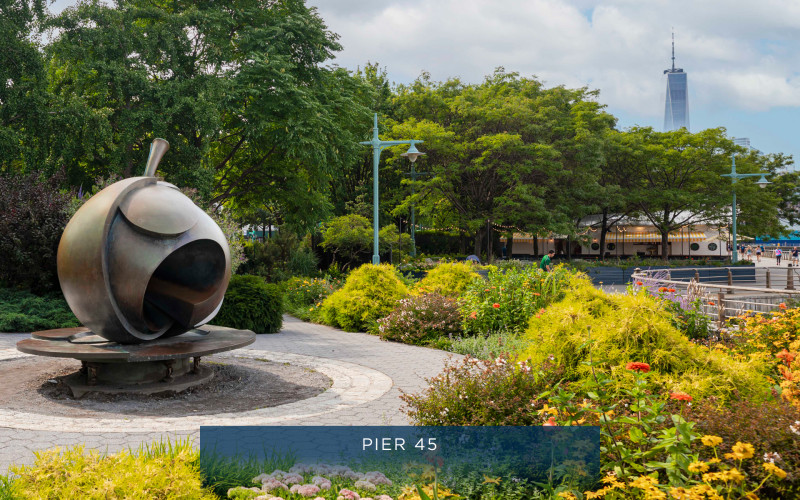 Located in a historic landmarked district in Greenwich Village, this 4-story Queen-Anne style building was built as a grammar school in 1886. Later known as Public School 8, the building was auctioned off by the New York City Board of Education in 1981 and converted into a 39-unit condominium.
Many of the former classroom characteristics, like the 10 to 16 foot ceilings and oversized picture windows, some as high as 10 feet, make for wonderful and unusual living spaces. Many of the units are duplexes, and some have typical pre-war elements like exposed brick and oak floors. There are four rooftop penthouse units hidden behind the extra high cornice, all with private terraces.

The West Village has a unique character all its own, spanning West 14th Street to West Houston Street, from Sixth Avenue to the Hudson River. This area features classic artists’ lofts as well as new residential towers facing the Hudson River. The Whitney Museum of American Art, designed by Renzo Piano, has a new home in the West Village. Fans of architecture and reading alike can enjoy the Jefferson Market Branch of the New York Public Library. The charming atmosphere combined with the most choice restaurants and nightlife make the West Village one of the most popular neighborhoods in the city.