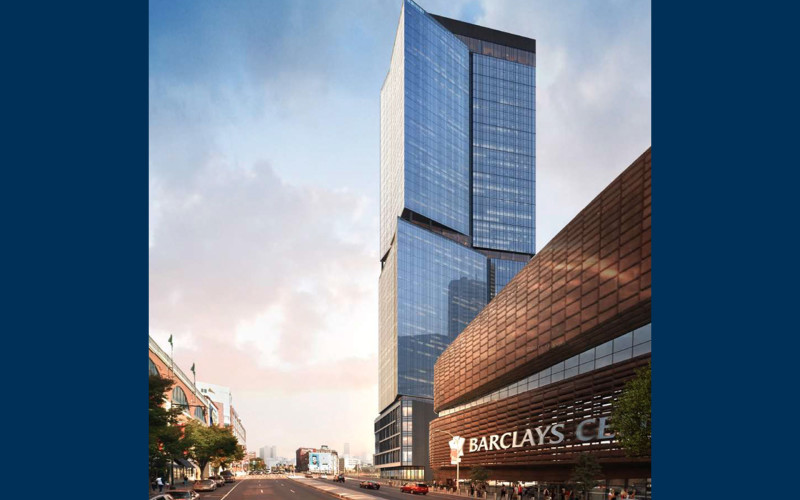 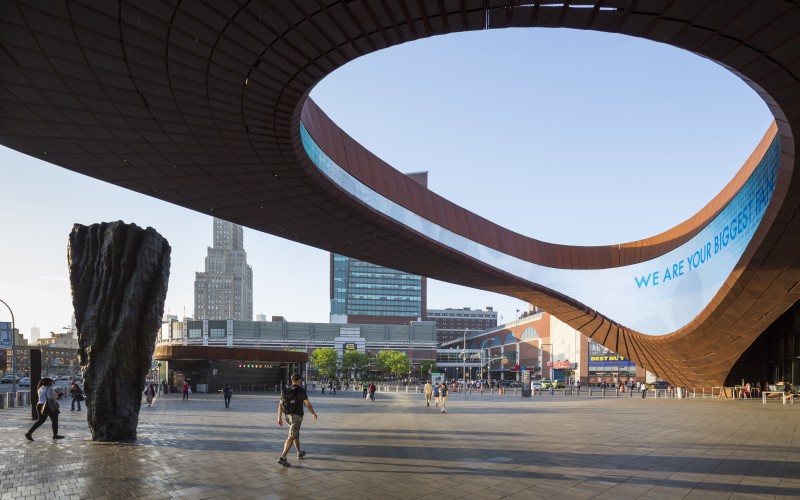 please view all of our available apartments.

Downtown Brooklyn is the fastest growing downtown area in America. The neighborhood is home to the Barclays Center and the Brooklyn Nets and also features a rich cultural district; BAM, Brooklyn Academy of Music, is a popular destination that is located in the heart of the Brooklyn cultural district. Brooklyn is flourishing, and recognized in local and national publications as one of the most desirable places to live in both in New York City and the throughout country. Boutique shopping, local dining, parks and entertainment can be discovered in all directions. Downtown Brooklyn is the only neighborhood in Brooklyn that offers the 24/7 activity found in Manhattan.