We welcome you to tour our apartments virtually via scheduled video calls with our agents and through our 3D View imaging. 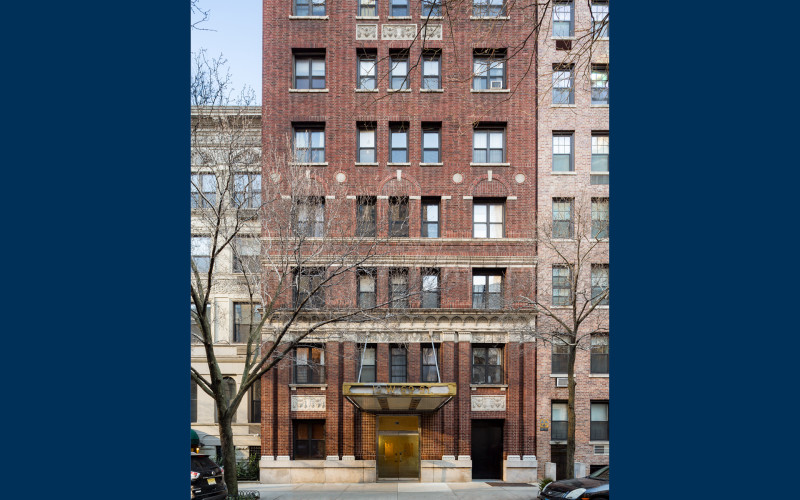 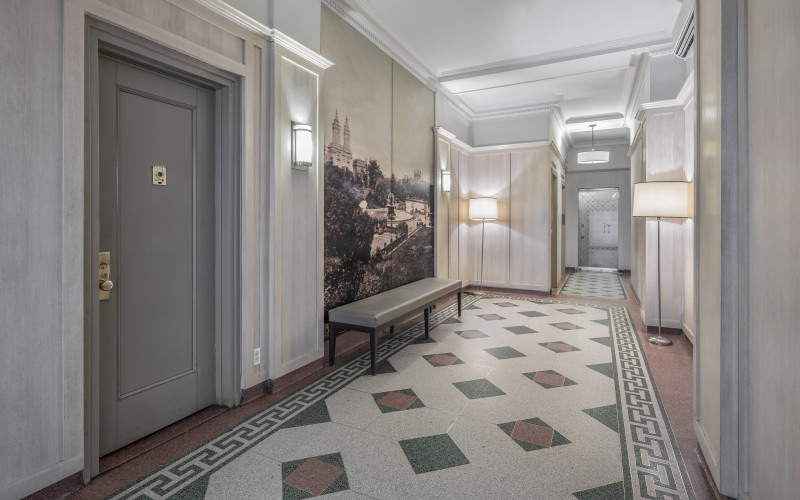 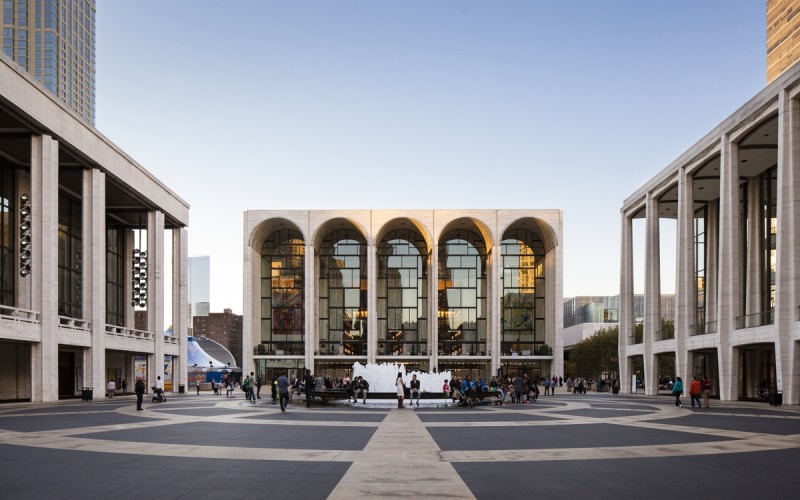 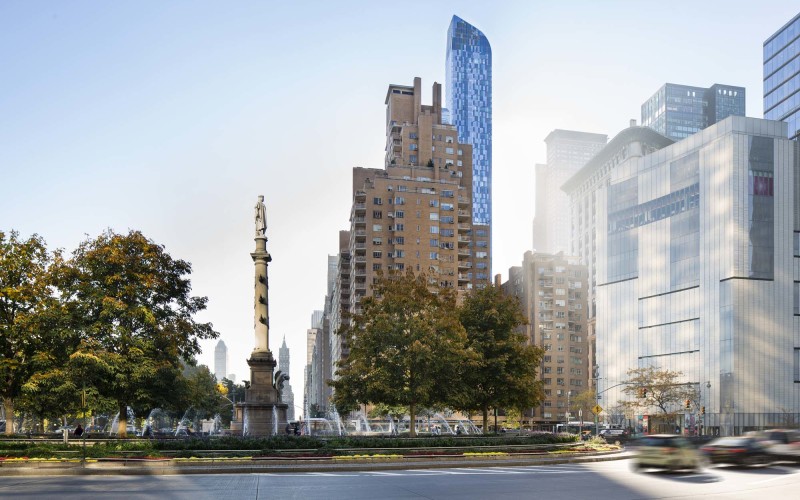 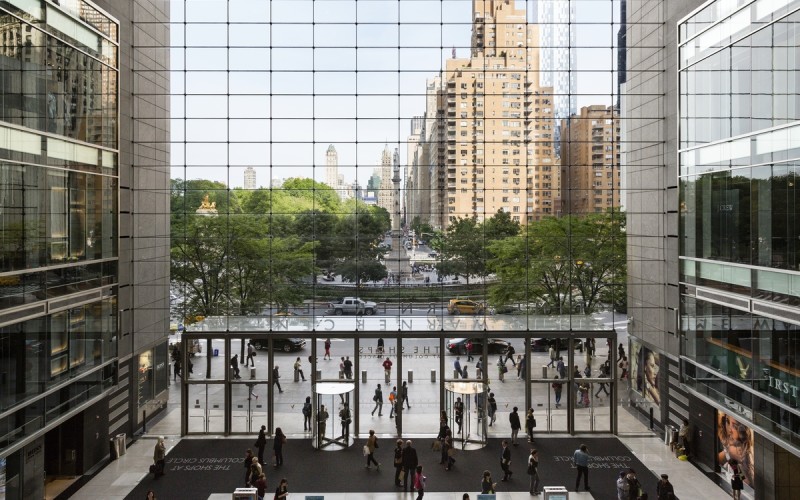 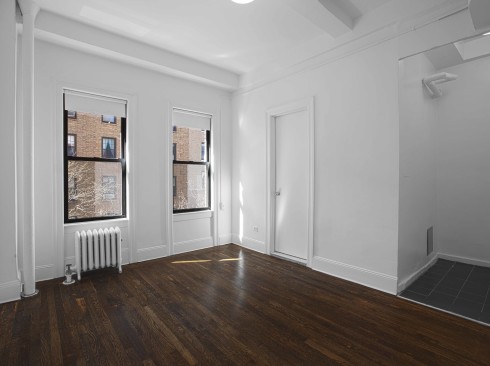 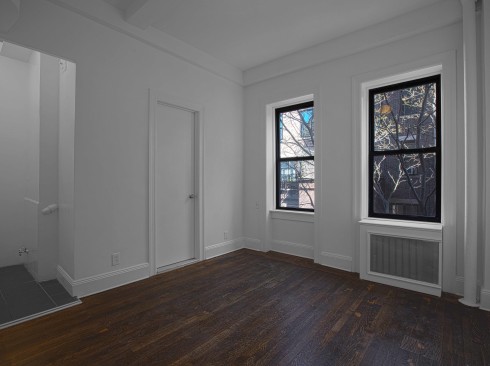 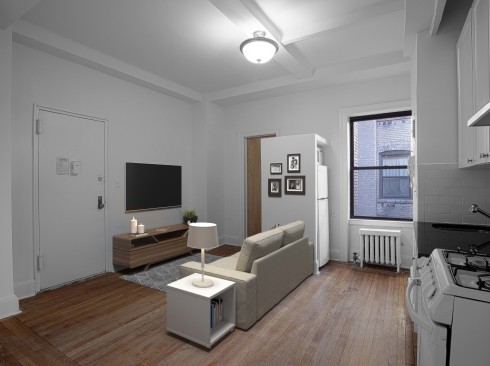 Lincoln Square is a cultural epicenter with Lincoln Center at its heart. The neighborhood is home a multitude of performing arts institutions, including The Metropolitan Opera, New York City Ballet, New York Philharmonic, and The Juilliard School, to name just a few. Lincoln Center is the economic engine of the neighborhood, making it one of the most desirable neighborhoods in which to live and work. Architecturally, the neighborhood consists of many pre-war buildings and many modern high-rises with views spanning the city and the Hudson River.